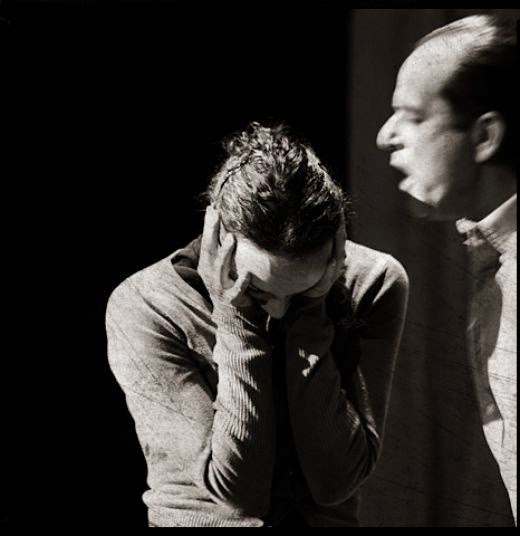 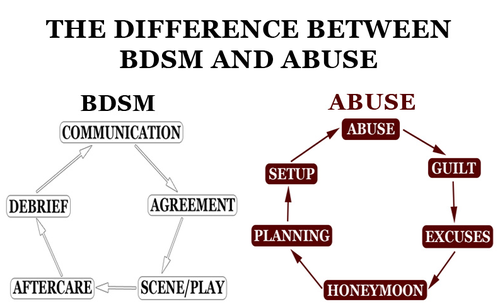 Knowing the signs of an abusive individual may help you avoid getting into emotional abuse in your future relationships. If your partner humiliates or insults you often, or isolates you from the people you love, it might be a clear indication that your partner may be more into the power trip than into pleasuring you by acting out your fantasies. You have the right to be treated with respect, you have the right to say no and leave. 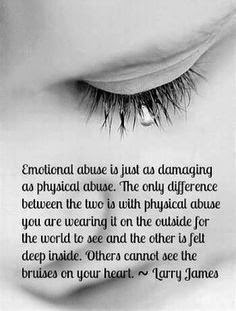 Emotional and mental abuse can often be found in many online relationships. While it may seem very obvious to people that have been in the Lifestyle for a while, new submissives might not realize what's going on, or may think that it's just a normal part of a healthy D/s relationship. 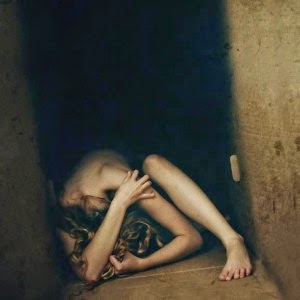 This can come in two main forms: 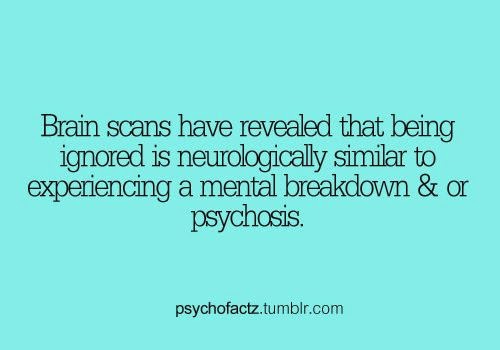 (B) Silence as punishment. Silence, or ignoring a submissive for punishment, is considered by some Dominants as an acceptable form of punishment. But a growing movement in many BDSM circles considers this to be a form of emotional abuse. A Dominant should know that a submissive will already punish themselves harsher and longer than their Dominant will if they make mistakes. Pleasing a Dominant and having him/her show pride in their submissive is one of the greatest pleasures a sub receives. If the Dominant ignores the sub to teach them a lesson, it only teaches them to feel alone, stupid and unworthy on top of whatever mental punishment they usually inflict on themselves. 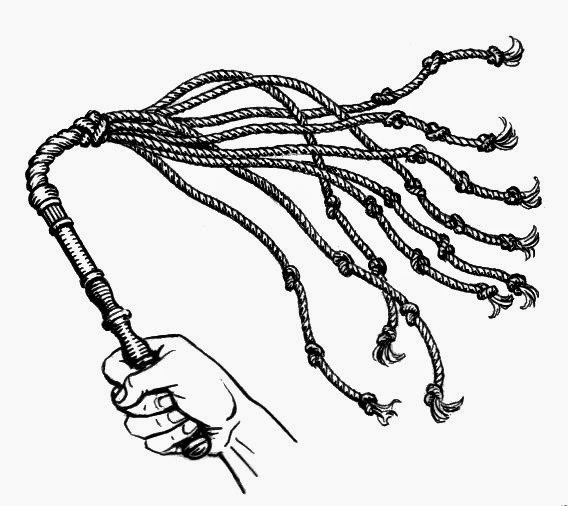 Most submissives get punished for various reasons from time to time. Some need more punishment than others while others crave punishment and try to trick the Dominant into it by being brats. If you are not a brat but get punished for every little mistake instead of the mistake being corrected at first, then this could be a form of mental abuse. If you constantly feel unworthy, stupid and unwanted because of the way and frequency your Dominant punishes you, then you need to step back from the relationship and look at it closer to determine if it is something you wish to continue with. 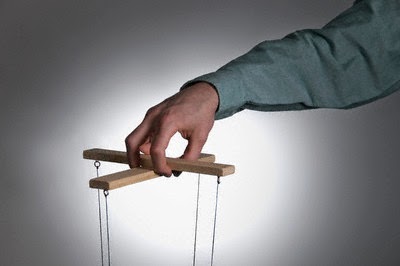 If your Dominant uses language or phrases in order to force you to perform an action against your will, that is mental abuse. An example could be telling the submissive they are a bad sub if they don't send naked pictures to their Dominant.

Threatening to End the Relationship 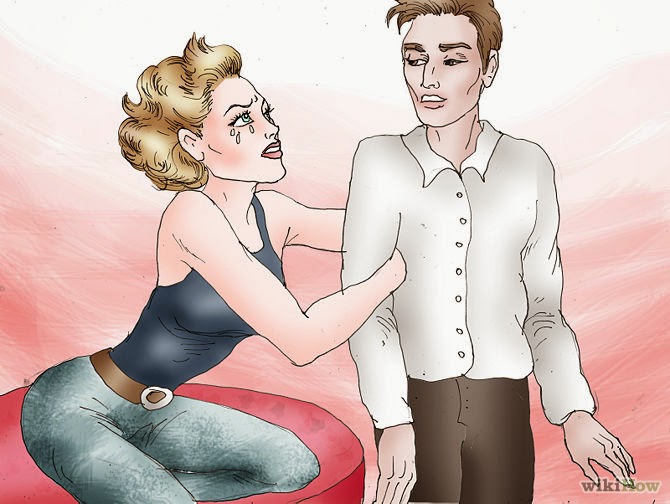 If a Dominant consistently uses the threat of ending the relationship for almost any reason, that is emotional and mental abuse. This is not something that should ever be used unless the Dom or sub is absolutely sure they want to leave the relationship. 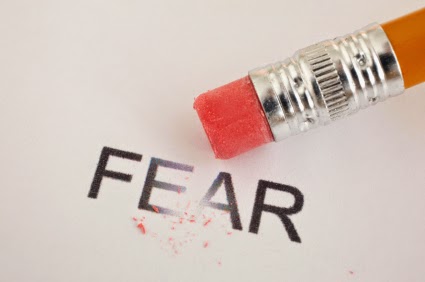 Tell a friend about us, add a link to this page. Share this post or email it to a friend. Become a follower of the blog and of our various social media pages.


We love to hear from you! Your thoughts, your questions, even your unfavourable opinions will help us to write more.

Drop a comment below, tell us what you think!

By commenting, sharing, and pinning, you are helping us grow! Also, check the notify button to know when your comment is replied.
Thank you for being part of our journey! And thanks for reading!

Many people contact us asking for relational - emotional advice. Sometimes they need qualified professional help. In these cases I would be able to suggest a professional therapist.

The following is a list of my books and some of the links where you can buy them. 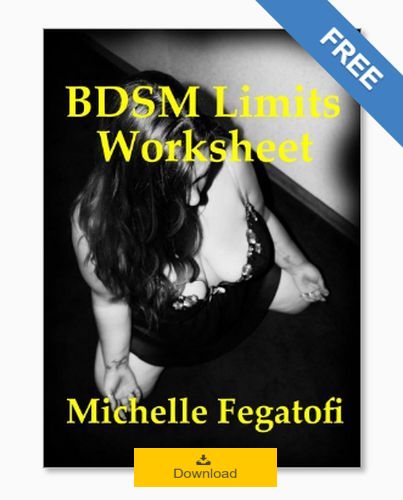 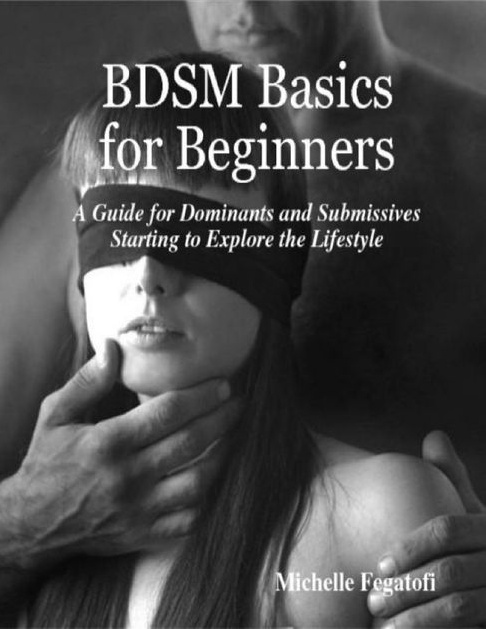 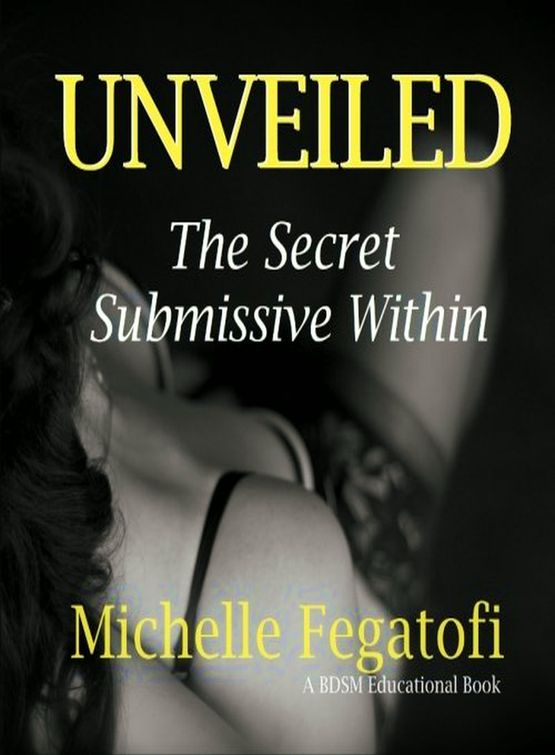 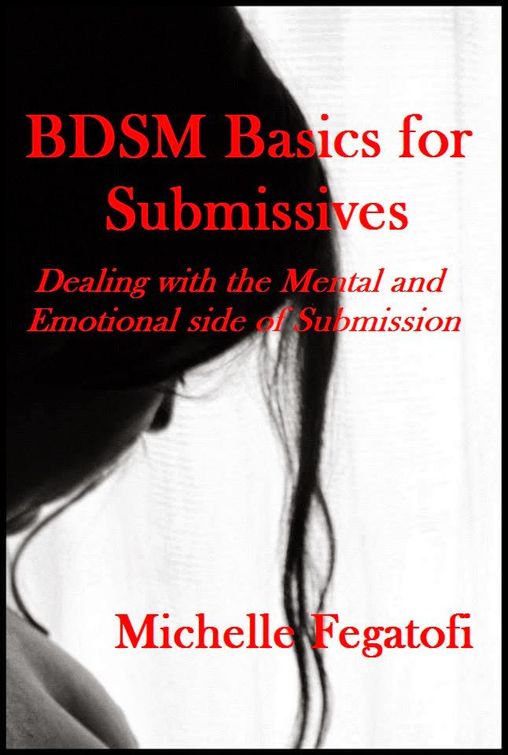 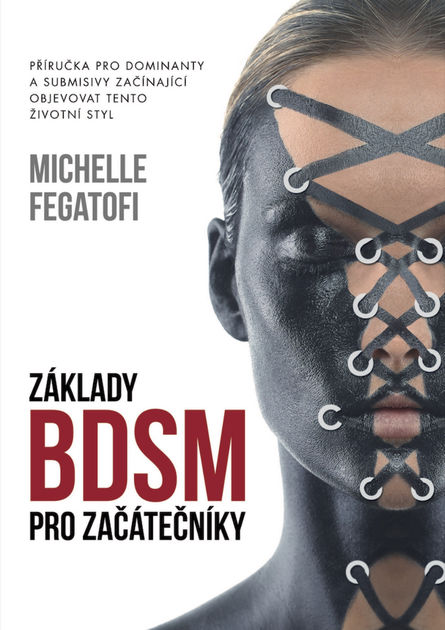 All logos, trademarks and trade names are the property of their respective owners and used here for identification purposes only

Some photos that appear on this site might be copyrighted by their respective owners.

If you own the rights to any of the images and do not wish them to appear here please contact us and the images will be promptly removed. Thanks!